What better excuse for a roadtrip than an eclipse party? We stayed in a small town near the border of North Carolina and Georgia. It was aligned so that we could see the eclipse at 100% totality. There were tons of cute shops and restaurants in the town as well as other fun little towns nearby. Here are some pictures from the trip . . . 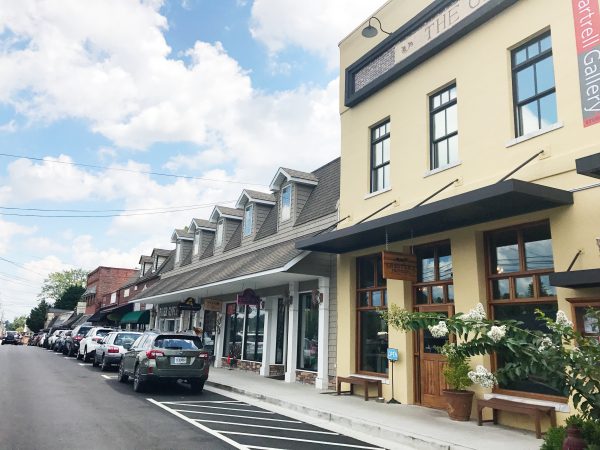 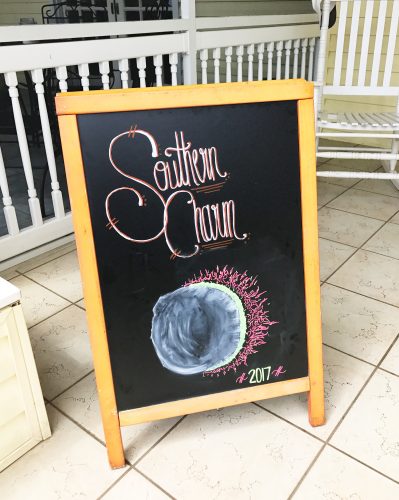 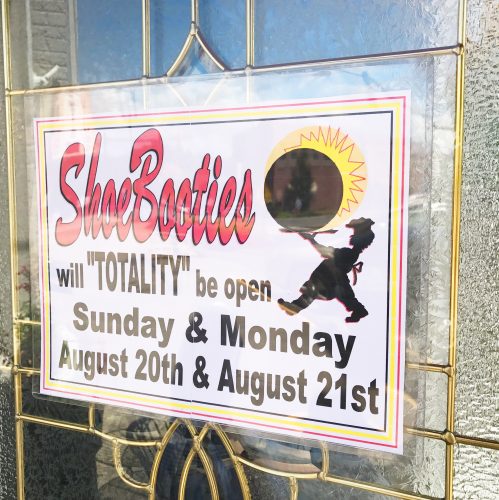 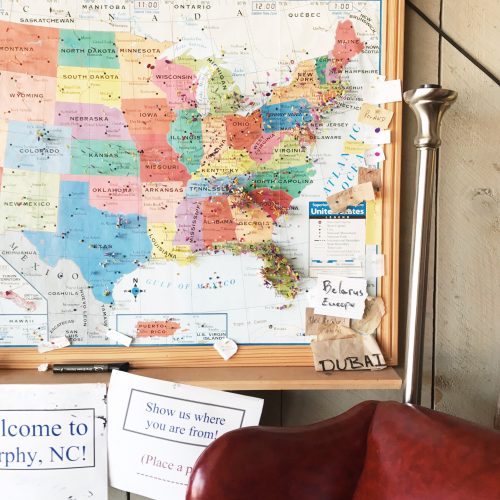 We decided to go kayaking on the Hiwassee River. It was really cold but a lot of fun! 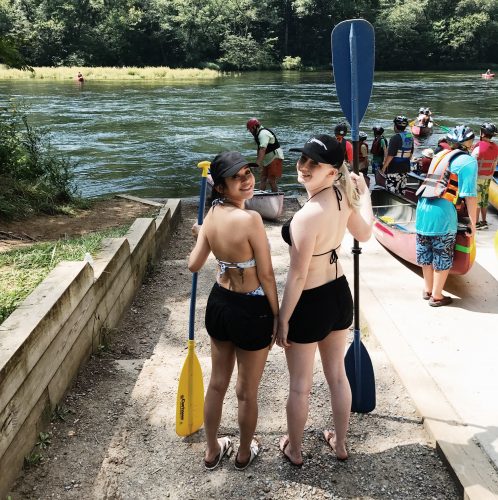 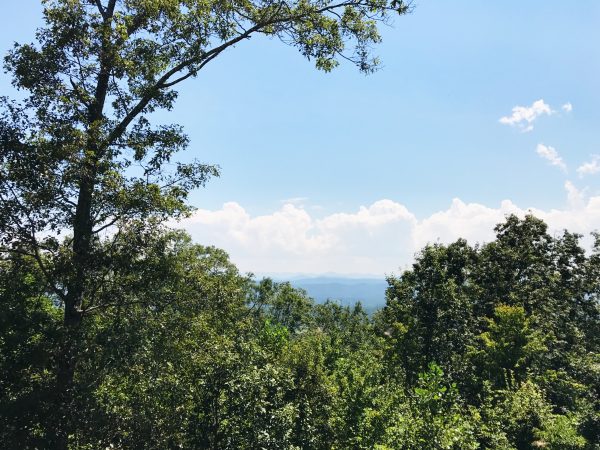 This was the view from our porch. 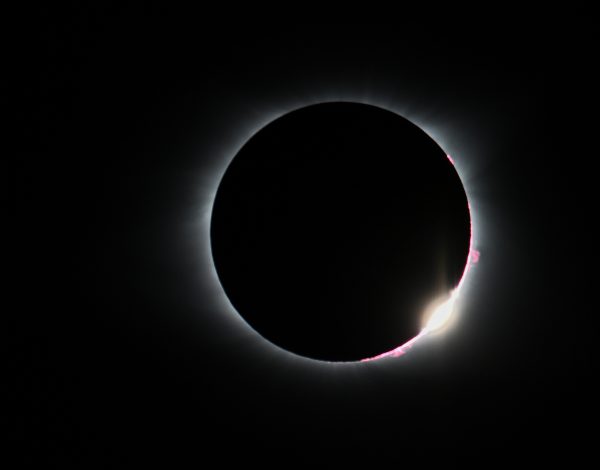 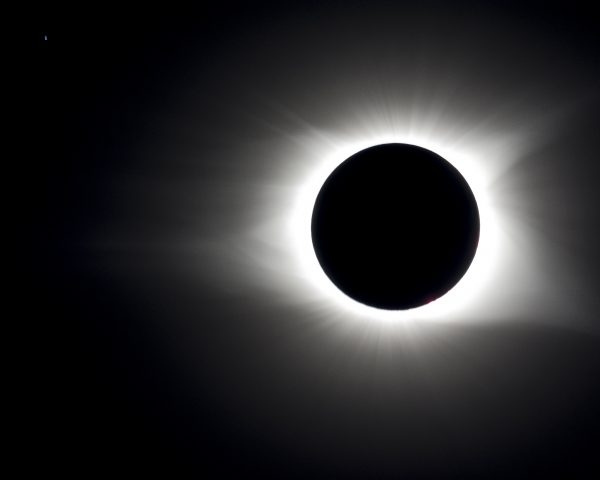 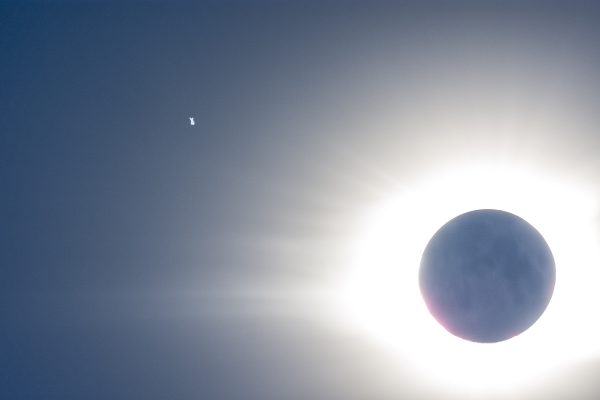 The temperature dropped about 10 degrees over the half hour preceding the total eclipse. It slowly began to get darker and darker outside. We watched the phases through solar glasses as the moon slowly made its way in front of the sun. When it was in the total eclipse phase, it was beautiful. The earth looked like it was in a giant shadow. It wasn’t dark enough to look like nighttime but more like dusk. The total eclipse lasted for about two and a half minutes before the sun slowly began to peek back out. If you watched closely, you could see the shadow of the moon pass over the mountains. It was such a rare and unique experience. I am so thankful that I was able to witness it and hope to see the one in 2024 too!

For those of you that did not get to see it, I hope that these pictures will have given you a good idea of what it was like. I kept joking to friends that if they turned out all of the lights in their living rooms around dusk and brought up these images on their TVs, then it would be like they experienced the real thing haha. 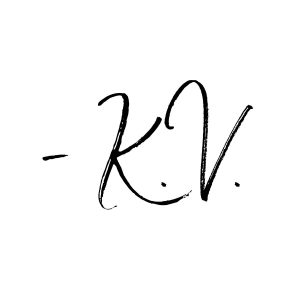 MY TOP PICKS FROM THE NORDSTROM ANNIVERSARY SALE 2019 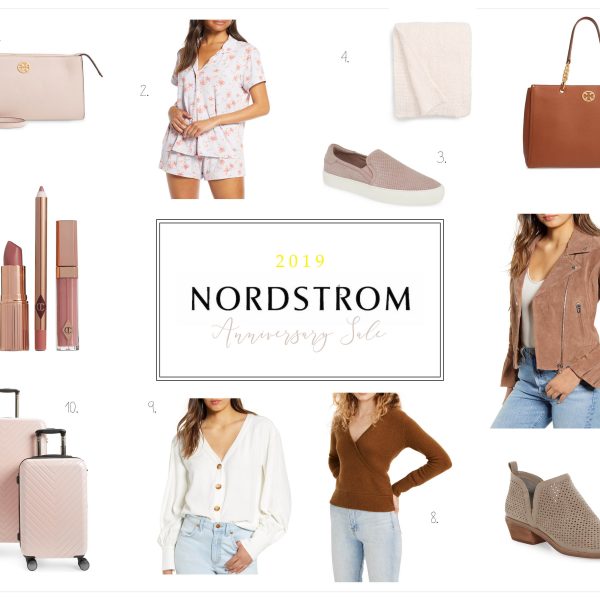 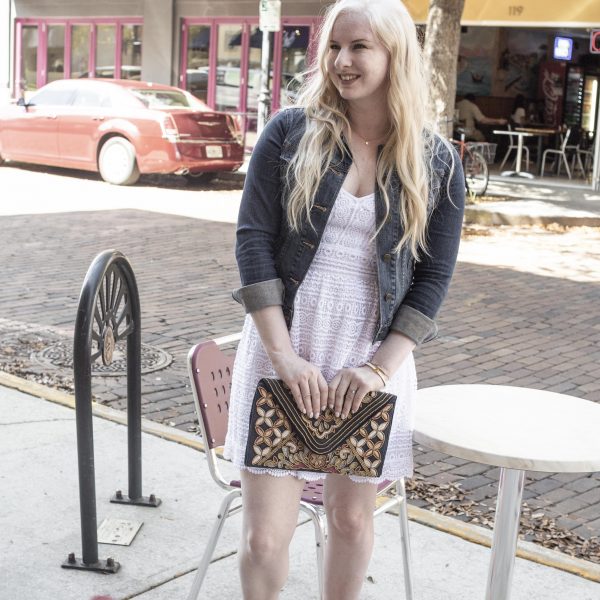 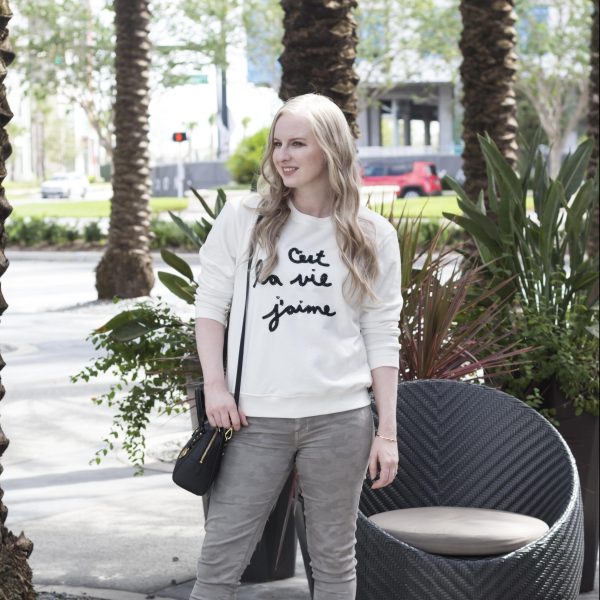