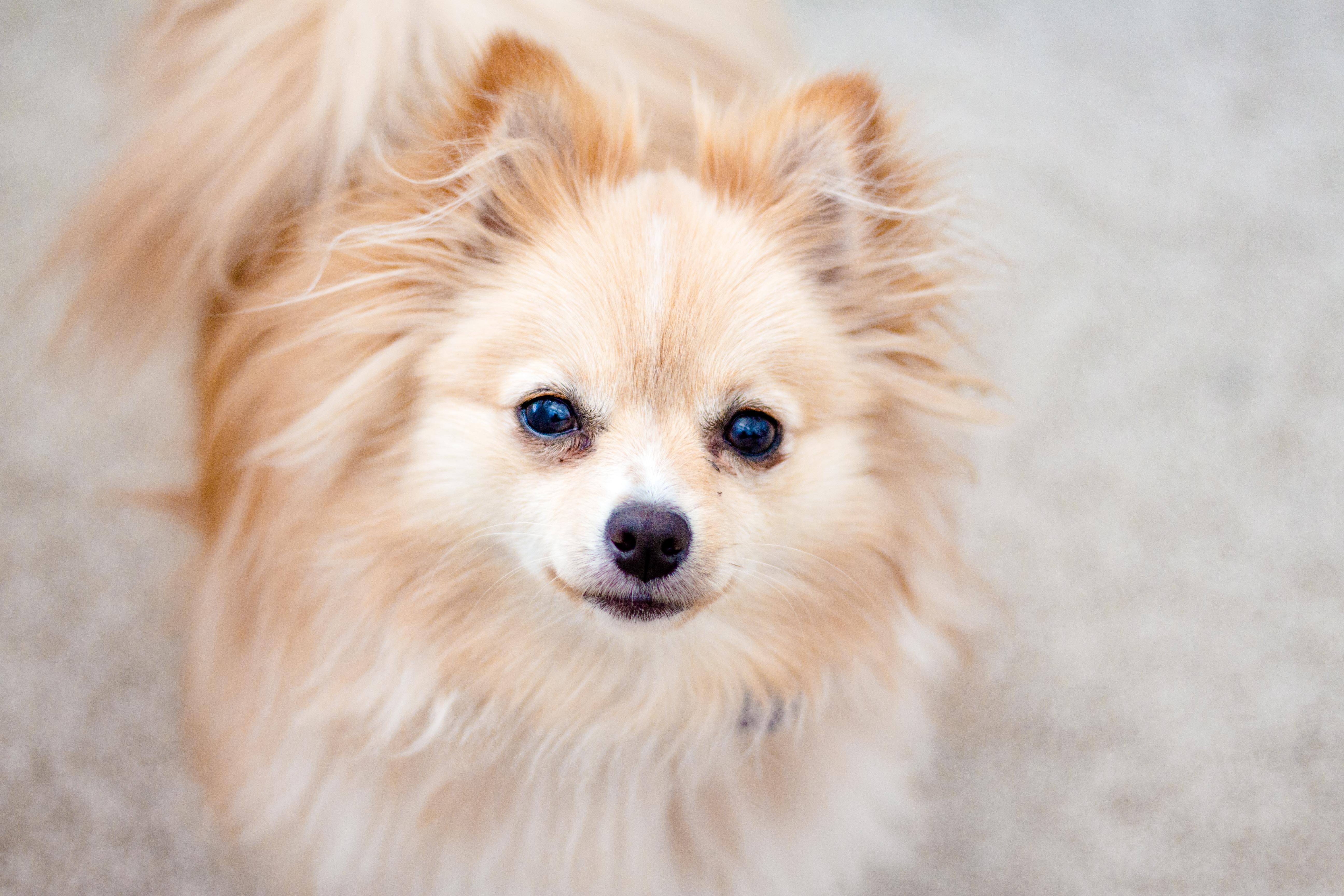 Our puppy Clara turned one this weekend and I thought I would share some of the things that got us through her puppyhood. If you missed my previous post on what to get when you adopt a new puppy, you can read it here. The picture below is her when we first got her and the one above is her now, at one year old. 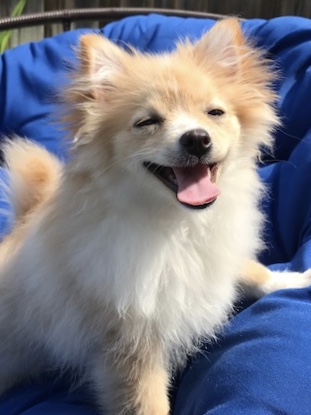 I went a little crazy and bought her a doggy cake and hat to celebrate her birthday (We don’t have any kids yet lol). I am fully aware of how over the top this was, however, it was fun for me and she loved the cake! I also got to train her in patience by teaching her to wear the hat for more than 10 seconds. 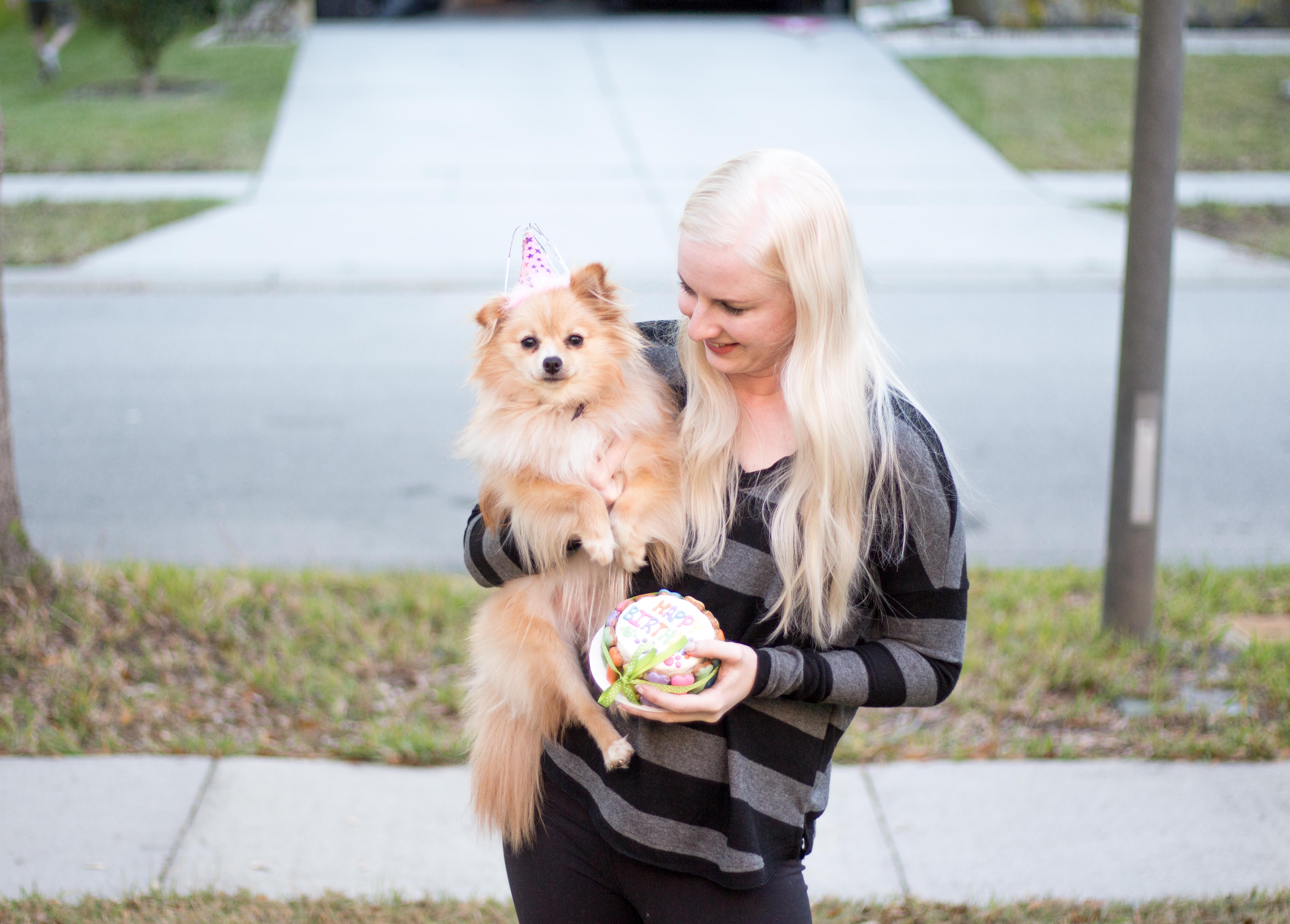 How We Survived The Puppy Stuff

She is a 9 pound Pomeranian who is way more intelligent than you would expect. I made it a point when we got her that she wouldn’t be a “droopy” dog. I wouldn’t carry her around in purses and put tutus on her. No offense intended if that is your thing by the way. I just wanted to make sure we trained her right and did all we could to have a happy and healthy fluff ball that we could take out on the weekend.

She was only 13 weeks old when we first adopted her from a local rescue and I had no idea what I was in for as far as teething and potty training. She tried to eat EVERYTHING. It took several attempts to find things that would soothe the poor thing but I ended up giving her ice cubes made in a thin silicone ice tray (shaped like Star Wars Han Solo because that was all we had lol), carrots, the dinosaur toy below that is freezable, and we purchased a chew proof leash/tether linked below. That was a life saver.

She was pretty much potty trained but had a couple of accidents indoors. It really helped to pull up all of the rugs and mats so she didn’t mistake them for potty pads. We also got her an appropriate sized crate (make sure they have room to: stand, lay down, turn around, and sit without their nose or tail touching either end of the crate). A lot of people freak out over crates because they feel like it is trapping the dog or putting them in a mini jail but what they don’t know is that dogs are den animals by nature. Having a small space that is their own actually soothes them if done properly. Clara needed the xxs crate.

I did so much research on what was safe for dogs as far as rawhides and chew bones. We had an incident with an edible Nylabone that scared the crap out of us but ended up being okay. What I finally ended up giving her was bully sticks. She LOVES them and they are very digestible in case they take a bite that is too big. DO NOT google what they are made of if you have just eaten or are about to eat though . . .

Her favorite treats are freeze dried chicken and doggy bacon. I like the dog bacon because I can buy it at target but the chicken treats are easy to order off of Amazon.

She really took to having a routine early and as we kept up with it, she knew what to expect every day and became really compliant with it.
As far as training, we took some classes from a local doggy school. However, these youtube videos (linked here) were super helpful and very doable.
It will have been one year since we adopted her at the end of May and it has been an amazing year. She is such a sweet and smart puppy. She is always so excited to see us when we get home (or walk into the room for that matter). We go on adventures with her best doggy friend (a Pit-bull) and she attends the local doggy school/day care once a week.

I am excited to see what she will be like as she turns 2 and 3 as I know that dogs tend to mature a lot at that age. 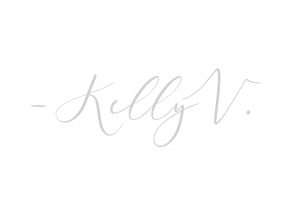 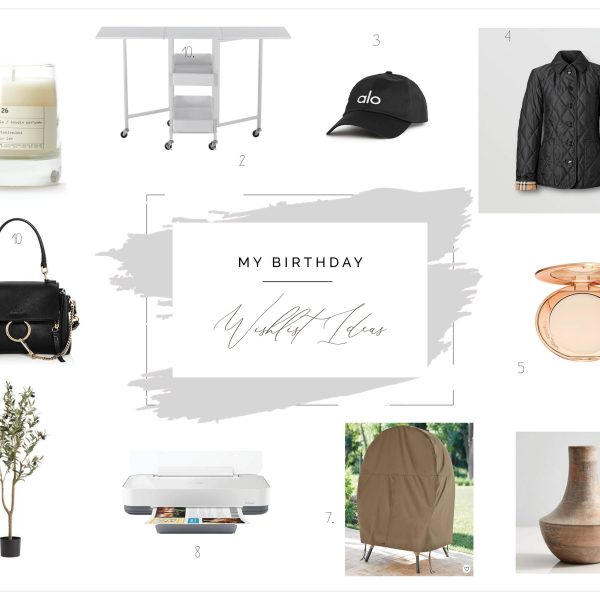 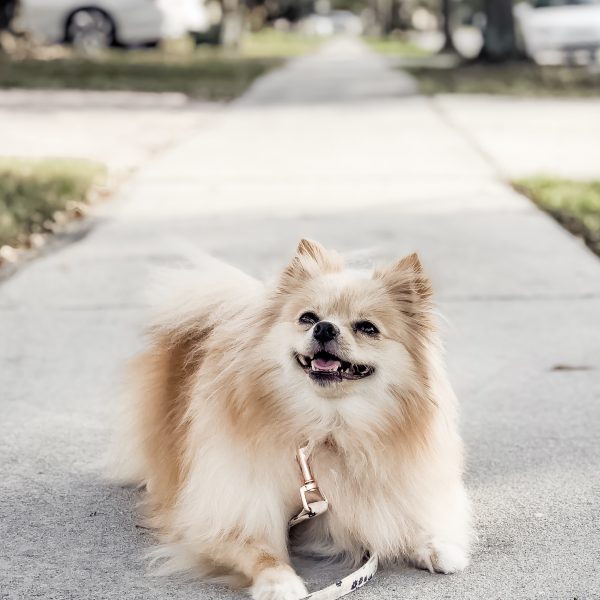 30 RANDOM FACTS ABOUT ME FROM THE LAST 30 YEARS 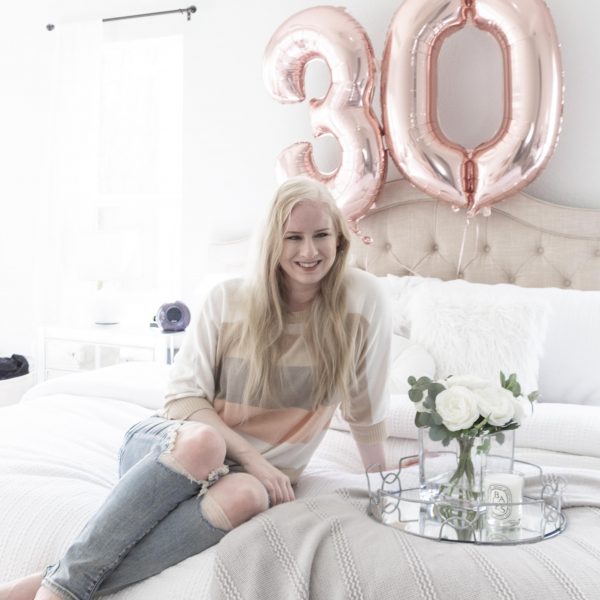