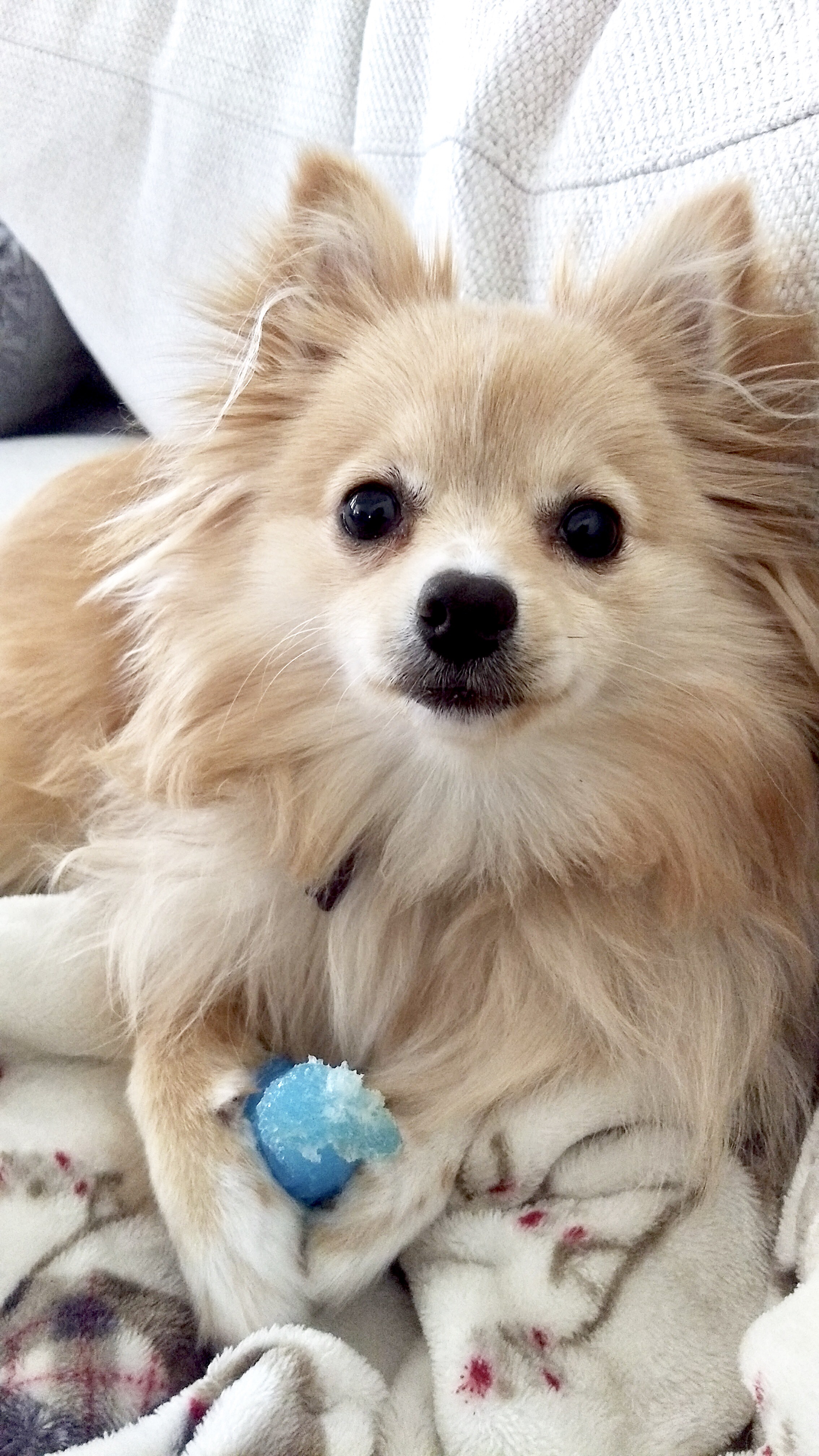 The story of how we got our dog Clara is a complicated one. in April of 2017, my husband and I decided that we wanted to finally get a dog. I had had a Pomeranian before and knew that it was a breed that I really liked, but I was open to any breed, as long as it was the right fit for us. I filled out profiles with various local rescues and downloaded a couple of pet finding apps. We checked out the local pound and stalked various facebook pages but for almost a month, every time I found a dog I was interested in, they would get adopted before I could go meet it.

Late April, I got really lucky. One of the rescues had posted a 3 year old Pomeranian boy dog named Charlie on their page and he had been adopted but returned a week later. My husband and I went to the lady’s house to meet Charlie. She lived out in the boonies and her house was a little sketchy but the rescue seemed legit from their website so we just went with it. Charlie was a sweet boy! He loved us and we loved him almost immediately. However, we did notice that he wasn’t using one of his front legs. The lady told us that he had had an unknown accident and that he had been surrendered at an animal hospital after the accident. She claimed that his leg had healed but he would never get back the use of it. We decided to adopt him and take care of him. He was such a sweet boy and needed a good loving home. We filled out the paperwork and left that evening with our new family member.

One of my best friends had once been a dog trainer and a vet tech for several years. She came over and we taught Charlie some new tricks. He had some serious separation anxiety so she helped us learn how to help him with that and everything was going well. I knew when we got him that it was a good idea to take him to the vet to get checked out, just to make sure he had his vaccines up to date and whatnot, so we did. Our vet looked him over and said he was healthy with the exception of his leg. She seemed concerned about it just hanging and worried that he might hurt the leg and not feel it or that it wold inhibit his health further. She called a dog surgeons she knew and got some numbers for us. Keep in mind that we were new home owners and only expecting to bring home a fairly low maintenance young dog. She told us that it would be a minimum of $3,000 to haver he leg removed, he would need physical therapy, and he would need close medical attention during his recovery. Oh and she also told us that he was not 3 years old, he was closer to 8! We had already had him for a week and gotten very attached but this news was extremely unsettling. We talked it all over and came to the difficult conclusion that we needed to take him back to the rescue, knowing that they could give him the medical attention he needed and find him a family that was prepared for a special needs senior dog. With tears in our eyes, we bought him back to the lady, who by the way treated us like trash once we told her we needed to bring him back and why. She didn’t even acknowledge the fact that she had lied about his health and his age. She just took him back and turned and walked away without so much as a word. We spent the next month or so mourning the loss of our new friend but knowing and praying that he would find a better home and that personalities aside, he was in good hands.

In late May, we found a listing for a 6 month old Pomeranian puppy with another rescue that seemed to be a little more reviewed and reputable. Her name was Callie and she was a little orange puff of adorable-ness. There was a long line for her but the rescue conducted very thorough phone interview and house visits and by some miracle, they decided that our home would be the right home for little Callie. They brought her over to our house and she has been here ever since. Obviously her name is Clara now (named after a Doctor Who character) and she is one of the best things in our lives.

The story doesn’t end there though . . .

About 3 months after we  adopted Clara, I got a phone call from her Poodle and Pooch foster mom. She asked me if I had heard of a dog named Charlie and if we had ever owned him. Immediately, I panicked. I was afraid they had heard that we had to return him and that hey were worried we would do the same thing with Clara. I told her the story about our experience and what we had gone through. She was so sympathetic  and told me that she was asking because the Orange County Animal Services had called the Poodle and Pooch rescue, knowing that they specialized in special needs dogs, and told them that they had a dog they might want to take into their rescue. He was on death row but they thought PPR might be able to help him out. It was Charlie. As I was on the phone with her, my heart sank in my chest. What kind of rescue would take a dog to a kill shelter!? Oh, and by the way, he STILL HAD HIS BAD LEG! Apparently the first rescue that we got him from was known for doing sketchy things like that and they were not a reputable one. So, if you live in Orlando and you see a dog on VIP Rescue of Central Florida, RUN!

I was so glad that he had found his way to PPR because I knew that they would do the right thing and take care of him. I got to watch on their facebook page as he got his surgery and recovered in style. Then, a few months later, he found a great home and looked very happy. We did even get to say a proper goodbye at one of their events and I am so grateful to them for that.

I know this was a long story, and if you made it through the whole thing, God bless you haha. If you or your friends/family are looking to get a dog in the future, be sure to thoroughly check out the rescue ahead of time and as soon as you get that dog, take him/her to the vet. You can never be too safe in these situations and the dog can suffer a lot of psychological and physical trauma if not treated properly. There are so many little fur babies out there in need of a good home. I hope this story helped you or at least provided some insight into what bad “rescues” can do.

As always, thanks for reading! 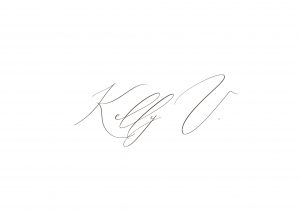 HOW TO GET YOUR DOG TO WEAR A HALLOWEEN COSTUME

8 FALL-FESTIVE THINGS TO DO IN ORLANDO FLORIDA 2018 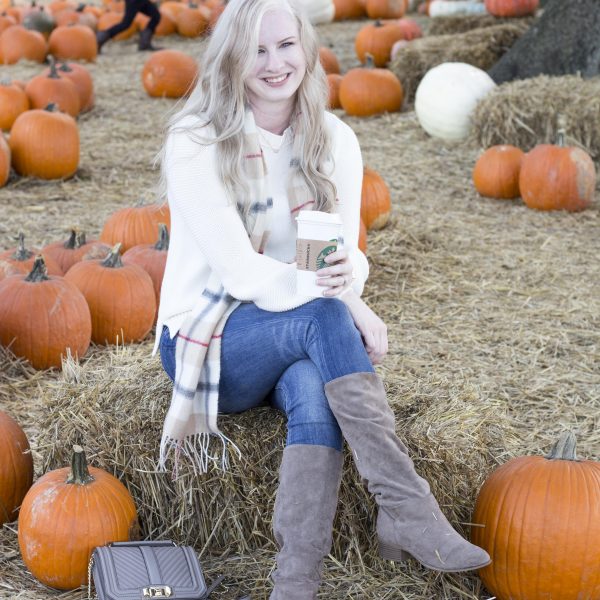 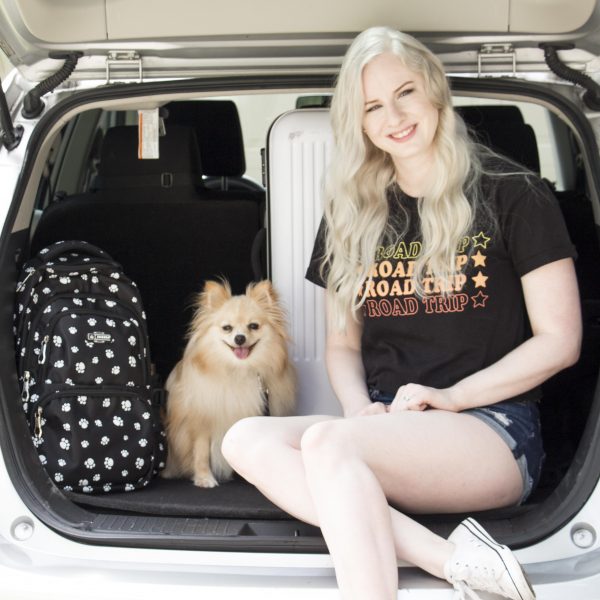