Have you ever wondered why we all make new year’s resolutions to eat better, workout, make more money, etc. and somehow end up giving up on them after a month or so? Don’t get me wrong, some people totally kill it and end up fulfilling their goals each year. However, a lot of us tend to fall off track. I am 100% guilty of this. But don’t worry, I am going to tell you how you can prevent this from happening!

I’m sure you guys have heard the phrase “It takes 30 days to make or break a habit.”. It’s actually very true. It may not take exactly 30 days, that just depends on the person. Our resolutions are usually things that are pretty big achievements and things that would take a lot of work and discipline. That’s ok BUT the place that we usually fail is by jumping into them too quickly or expecting ourselves to just magically make them happen. For example, with eating better, we tend to cut out all the stuff we know is bad that we used to eat all the time and just immediately start eating good things. After a couple of days, we start slipping by eating a candy bar here and there. Then we tell ourselves that we will have a “cheat day” and before we know it, every other day is a cheat day. They teach us in psychology that it is absolutely important to create a habit or lifestyle with these things if we want them to stick.

So how do we do that?

Instead of jumping into a diet, change one small thing about your eating habits. If you have a sweet tooth then tell yourself you will only eat dark chocolate in the evenings instead of junk throughout the day or cut out soda. I lost 10 lbs when I cut out soda. I still have a coke every once in a while but because not drinking it became part of my lifestyle, I don’t really miss it.

It’s all about setting small goals for yourself and taking it one day at a time.

If you want to save money this year, start small. Save the money you would have used to eat out one night each week or maybe give up a Starbucks. There are some great YouTube videos on what trivial things people have given up to save money where they didn’t even miss them.

No matter what your goals are, as long as you can create smaller, more tangible, mini goals that will get you closer to the bigger ones, then you will succeed so much more.

Here are some of my later goals for this year. Maybe they will give you some ideas for make you have some of the same ones.

– Do yoga once a week

I have written these goals out and appointed smaller goals that will eventually get me to the big ones. I want to minimize our things so I have told myself that I will do a certain part of the house each week, then have a garage sale on a certain date, then I bought storage tubs that will only fit a certain amount of stuff and I am going to limit what we keep in certain areas to each tub, like Christmas decorations.

I would love to hear some of your resolutions for this year if you want to leave a comment below! I hope you all had a great New Year and, as always, thanks for reading.

How I Organize My Kitchen & Pantry 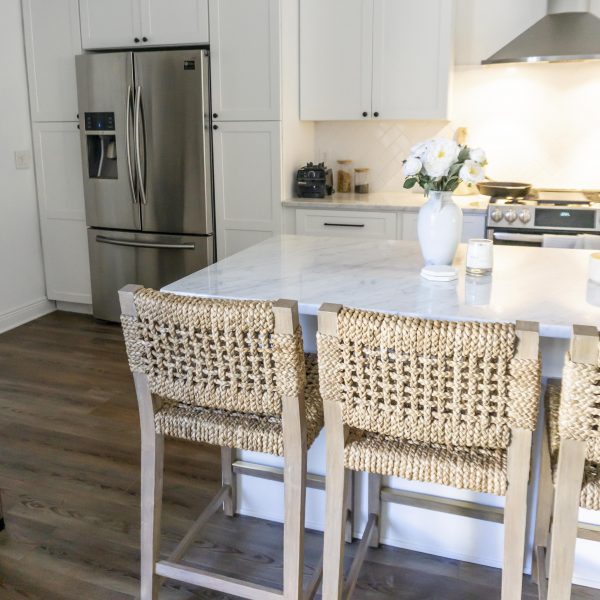 2021 Vision Board and Blog Update 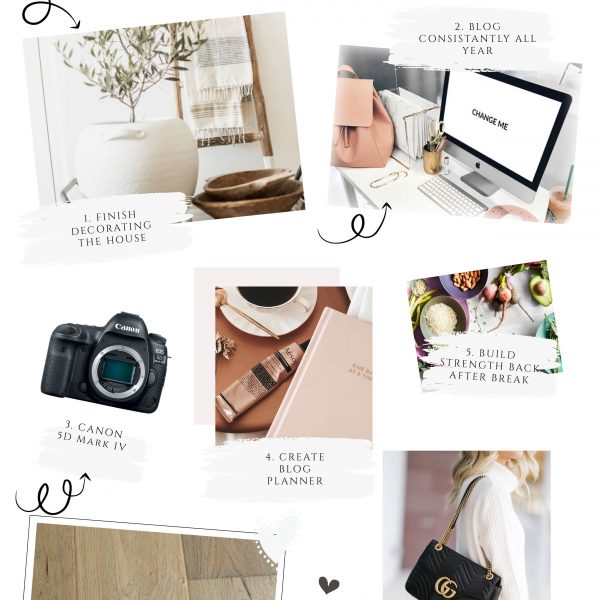 DUPES FOR SOME OF YOUR PIER 1 FAVORITES 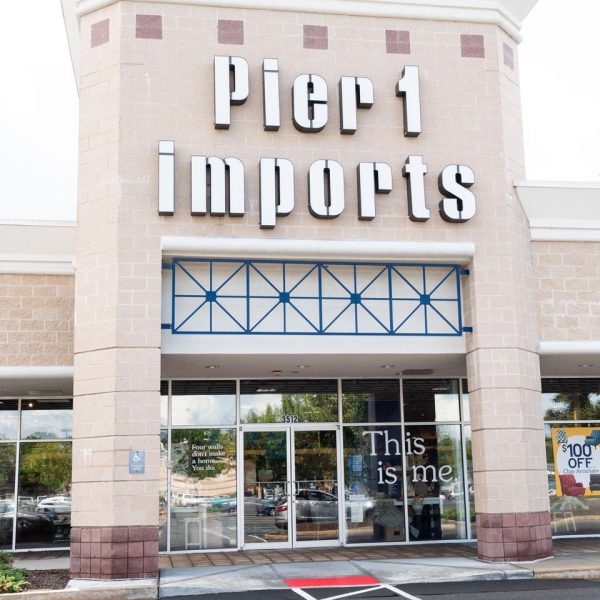